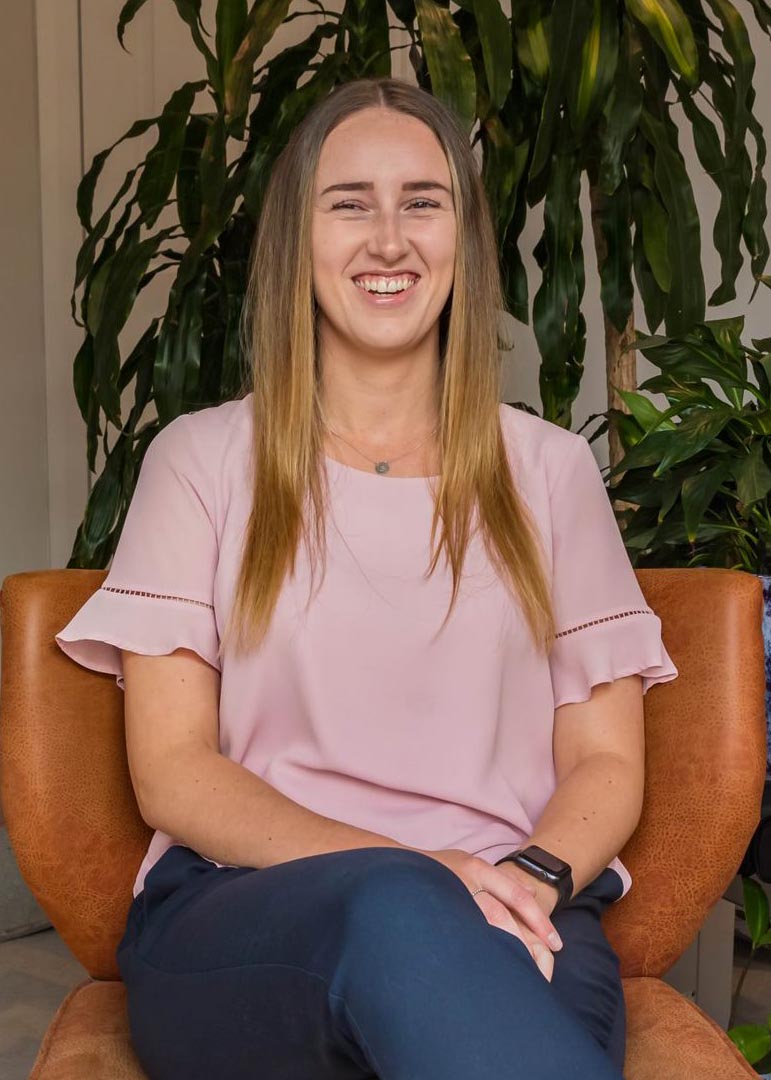 Brittany grew up neighbouring the Riverland. She left Mildura to study Chiropratic at RMIT University in Melbourne. After spending some time practicing in the city, she decide the country was (again) where it was at.

Britt has been involved in individual and team sports from a young age. This led to her interest in health and wellness and eventual career in Chiropractic. Having experienced the benefits of regular Chiropractic care, she enjoys helping people be at their optimum too. Britt has also completed training as a Clinical Pilates instructor.

In her downtime, you’ll find her binging The Real Housewives of Beverley Hills or something equally as trashy.