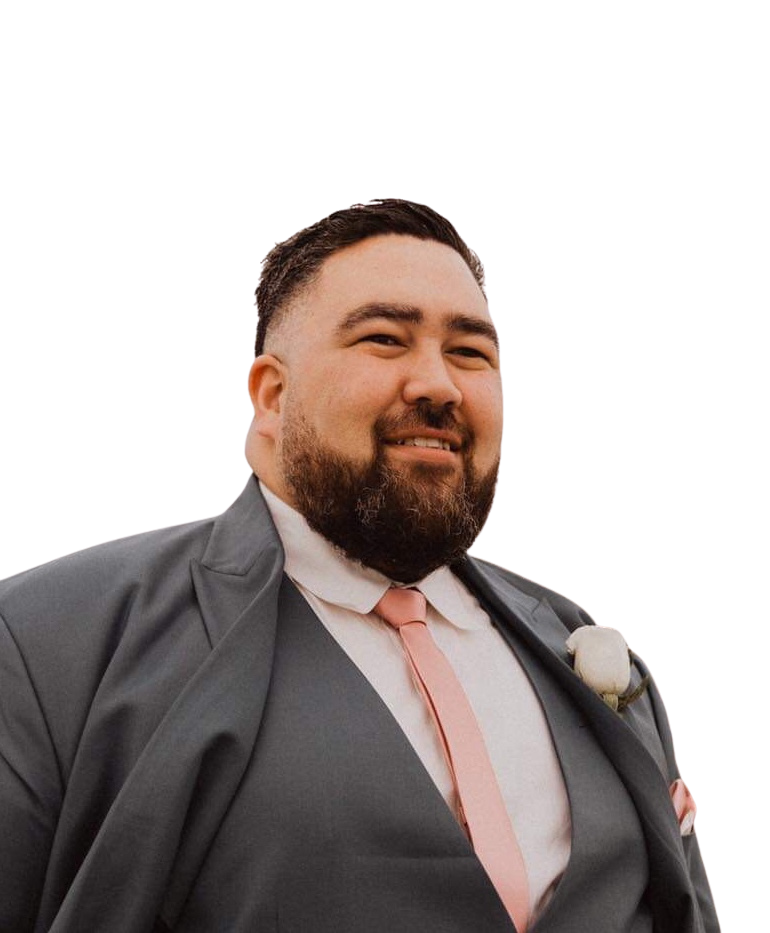 Dr. Bronson Ta’ala is a Chiropractor based in Upper Coomera.

Dr. Bronson was born and raised in Auckland, New Zealand. He moved to Australia in 2008, returning back to New Zealand to study in 2013, completing his Bachelor of Chiropractic.

After graduating from University, Dr. Bronson worked as the sole Chiropractor at a mixed discipline clinic that included a physiotherapist and two acupuncturists. His role was to launch a successful Chiropractic program that could be built upon as the team knew he had plans to relocate back to Australia.

During his time off, Dr. Bronson enjoys spending time with his daughter.