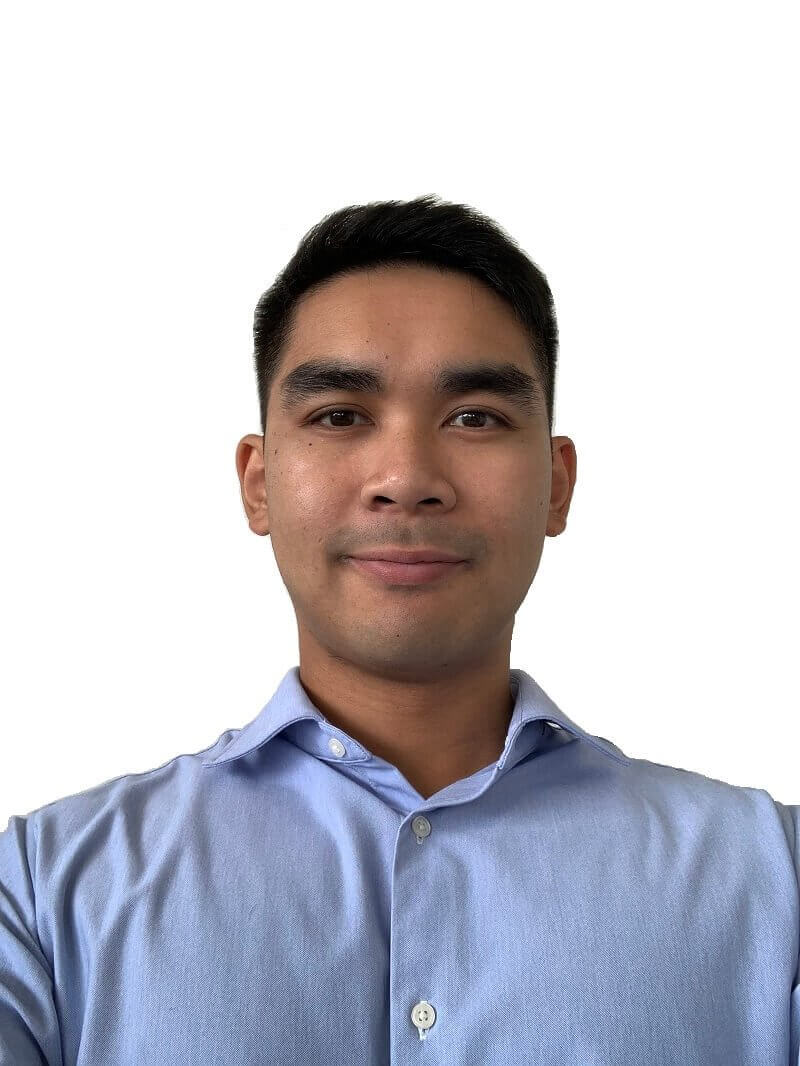 Dr. Jefferson is a Chiropractor based in Keilor Downs.

From Melbourne, Dr. Jefferson has completed his Bachelor of Health Science/Applied Science (Chiropractic) at RMIT.

Dr. Jefferson had also injured his back and visited a Chiropractor, feeling relief and benefit from the adjustments. Not only did the Chiropractor address his lower back issues,  they looked at the whole spine. After the adjustments, Jefferson felt and functioned better prior to his injury.

Growing up, Dr. Jefferson was a very practical and hands on person. So after discovering Chiropractic through his uncle, he knew it was the career he wanted to pursue!

Dr. Jefferson is passionate about helping people who are experiencing pain – whether that be low back, mid back or neck pain, as well as headaches and migraines. Jefferson is also particularly interested in posture – as technology advances, people find themselves in front of computers and phones a lot more which can cause issues with posture and health.

During his time off, Dr. Jefferson likes to stay active by going to the gym, playing tennis or basketball or hitting some balls at the driving range. He also enjoys spending time with his friends and family.