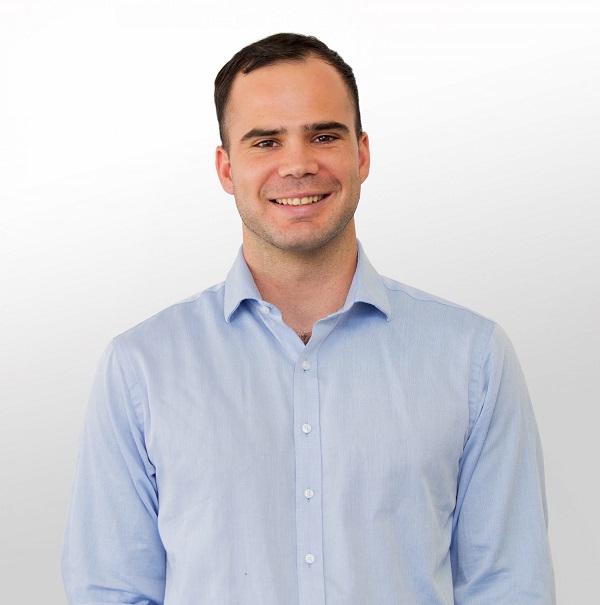 Dr. Nicholas MacNamara is a Chiropractor based in Berserker, Rockhampton.

Dr. Nicholas MacNamara is a Rockhampton Chiropractor who has a passion for natural health. He strives to provide the highest quality care to people of all ages and backgrounds. Dr. Nicholas graduated from CQU in Brisbane and decided to make the move up to Rockhampton to lend his skills to the community.

From his early teens, Dr. Nicholas has been under chiropractic care to help support his active and busy lifestyle. He played a range of sports during his schooling years including Rugby, Rowing, Athletics, tennis, basketball as well as competing at state and nation level in Mountain biking. Consequently, it was this support that drove him to choose chiropractic as a career.

Dr. Nicholas has a wide range of clinical experience and has attended a number of chiropractic seminars. He has a special interest in sporting injuries as well as chronic pain prevention and rehab. Above all, Dr. Nicholas has a passion for education and has plans for further study in the future, in the field of exercise.

In his time off Dr. Nicholas likes to partake in a number of hobbies. He regularly ventures to colder climates on Snowboard trips as well as being a keen surfer and Fisherman. He plans to take advantage of everything the Capricorn coast has to offer, especially when it comes to getting off the beaten track.